Helping People Take Their Next Step With God

​In 2004, the seed was planted in Pastor Scott’s heart to one day start a new church. By spring of 2008, after much prayer, Scott felt the need to begin Lakepointe Church in Macomb, MI. Shortly after, Scott and his wife Karen shared the vision to their church in Pensacola, FL, where he had been on pastoral staff since 1999. They began the process of moving to Michigan where Scott grew up. In the summer of 2009, the Blanchards, along with two other families, moved from sunny Florida to Michigan. Soon after, Lakepointe Church began monthly services in October 2009 at Iroquois Middle School.  On March 21, 2010, Lakepointe officially launched with special guest worship leader Chris Sligh (2007 American Idol finalist) with 297 in attendance. In November 2010, Lakepointe Church moved from Iroquois Middle School to Lutheran High School North. In the Summer of 2019, the Lord blessed our church with our very own building in Shelby Twp., and we had our first service in the new building on October 6, 2019. The story of Lakepointe Church continues to be written as we are “Helping People Take Their Next Step With God.” We are passionate about reaching people who are far from God to know Him and His awesome design and plan for their lives.

Take a Look Back 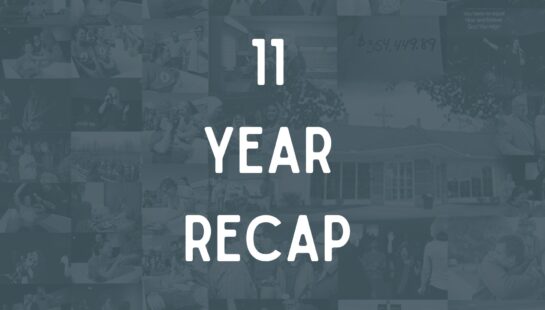 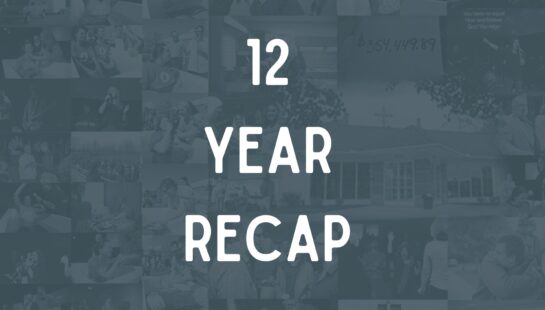